If you don’t know who Mark Cuban is, it is possible that you’ve been living under a rock for the past 10-20 years! Not only is he a self-made billionaire, but he is also the owner of the Dallas Mavericks, and a regular fixture on the ABC hit reality show Shark Tank where he and other “sharks” invest in other companies.

There is so much more to the man – becoming a self-made billionaire is no small feat! While it wouldn’t be possible to list all his accomplishments here, the good news is that Mark Cuban himself wrote a book about his journey called “How to Win at the Sport of Business”. In it, he talks about his life story but also shares how he became successful. We definitely recommend picking up a copy of the book and reading it yourself! 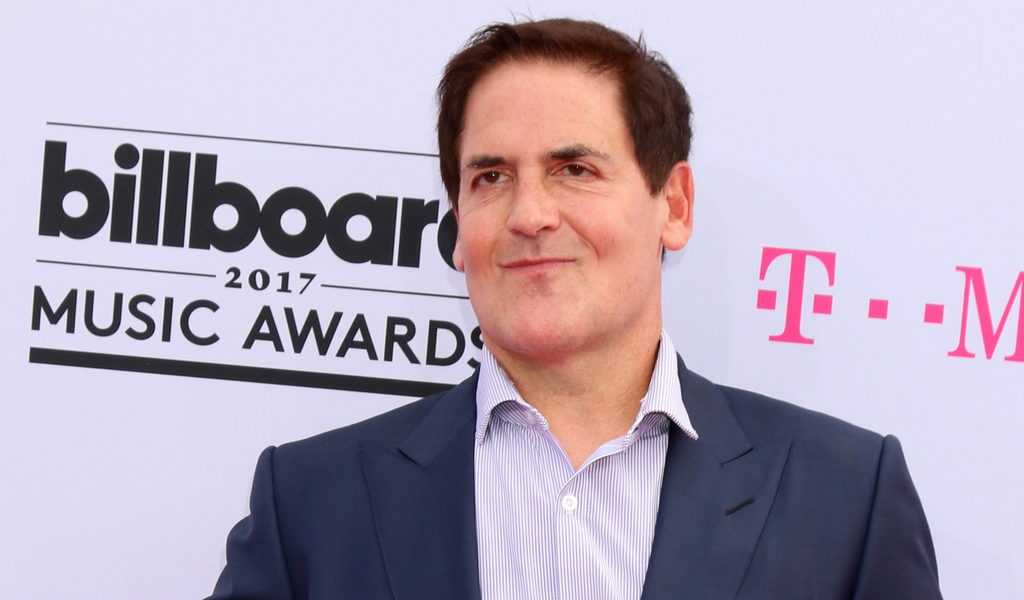 Here are the “12 Cuban Mantras for Success” as he calls it.

Time Is the Greatest Asset

“How wisely you use your time will have far more impact on your life and success than any amount of money,” Cuban writes.

Many an entrepreneur or worker ends up being burnt out because it seems like no matter how much time they spend on their work, it never is enough. It is only when they learn the value of time do they understand the true meaning of success.

It’s Worth Being Nice to People

“Being successful entails being able to not only get along with people but also to give something back,” Cuban writes.

Cuban is a believer in being good to people. Of course, you worked hard to get to where you are, but now that you are in a position to help people, don’t hold back. When the sponsor of the beloved St. Patrick’s Day Parade in Dallas pulled out, the committee had no choice but to cancel. Luckily, Cuban swooped in at the last minute and donated $40,000 to keep it going, adding $25,000 to the committee’s fund for local schools. He’s a pretty generous guy!

“This is something a blackjack dealer once told me when I asked him if I should hit or stick,” Cuban writes. “It is also my favorite line and probably the thing I tell myself the most. Once you are prepared and you think you have every angle of preparation covered, you have to go for it.”

It basically means that if you don’t take the leap, nothing is going to happen!

If You Don’t Have Time for Fun, Your Work Suffers

As a businessperson trying to get their company off the ground, you may not want to take time away from it because you want to use every minute possible to make it a success. While that’s an admirable goal, you should know that never taking time away is ultimately going to lead to burnout, which means you aren’t reaching your full potential, which means your work will suffer.

And Mark Cuban knows all about it, as he says he went 7 years without a vacation when he first started out. The billionaire’s party days may be behind him, but he still “blows off steam” with pickup basketball games almost every week.

It’s natural for an entrepreneur to feel anxious or afraid, especially when they are confronted with a significant challenge or crisis. But Cuban suggests taking that fear and using it to become more competitive. Turn the anxiety into determination and no one can stop you.

Cuban also says that you shouldn’t be afraid of failure. “I’ve been fired from more jobs than most people have had!” he writes in his book. Keep trying, like him, and maybe you’ll be sitting on one of those revered Shark Tank chairs one day!

Always Be Prepared for the Unexpected

Mark Cuban says that you should be prepared for the unexpected, and the first step is to realize there are some things that you can never see coming. You need to put contingencies in place so you can prevent a catastrophe from occurring or even so that you can stop yourself from making the wrong decisions impulsively when things take an unexpected turn.

He says that you need to apply the same principle not just for negative events, but also for opportunities. Being prepared for the unexpected will keep you poised to lunge at an opportunity while the others are still grappling with it.

“If someone believed strongly enough in something and I was being passionate about something, I wanted them to match my level of passion,” Cuban writes. “So I told people that if they thought it was the only way to get through to me, go for it!”

Yelling here doesn’t really mean yelling, although Cuban thinks it’s OK as a last resort. He says that open communication is the ideal scenario in a workplace.

You May Fall Down, But It’s How Quickly You Rebound That Matters

“I can’t count how many times I have gotten up in the morning dreading the day,” Cuban writes. “EVERYONE goes through those moments, but it’s the ones who fight through them the quickest, having learned something from the experience, that become truly successful.”

Feeling sorry for yourself isn’t going to change things. Your actions going forward will determine whether you dig yourself out of the ditch or bury yourself in it.

Make Sure You’re The One In Control

“It’s not whether the glass is half empty or half full, it’s who’s pouring the water,” is something Cuban likes to say a lot.

He puts this little twist on the common saying so he can remind himself that while there always will be unexpected turns in life and business, it is him who ultimately sets the course of the journey. His success and happiness depend upon him and no one else. Instead of trying to play by the rules, he aims to gain control of the game so he can play by his own rules.

Dreams Are Worthless Without Action

According to the billionaire, lots of people have dreams but only a few of them become successful. He says this is because most people end up not doing anything to actually achieve their goals.

“Pigs Get Fat; Hogs Get Slaughtered.”

When Cuban heard his business partner, Todd Wagner, say this, it struck a chord with him. It basically means that people who have egos too large that they become greedy end up missing out on potentially valuable relationships that could have been more beneficial in the long run.

“Every good deal has a win-win solution,” Cuban writes. He admires people with ambition, but says that “there is nothing I hate more than someone who tries to squeeze every last penny out of the deal.”

He says he’s dealt with people like that in the past, but their attitudes would aggravate him so much that he would end up terminating the partnership as he felt he could never truly trust them.

“You Only Have to Be Right Once”

This is another favorite of the billionaire, and something he likes to say often. It doesn’t matter how many times you fail; you have to keep trying or you might not come across the one time that you succeed. And you only need one of those!

“The beauty of success, whether it’s finding the girl of your dreams, the right job, or financial success, is that it doesn’t matter how many times you have failed, you only have to be right once,” Cuban writes.

How to Use Your Car to Make Money on the Side

Should You Get a Prenup? Here are the Pros and Cons 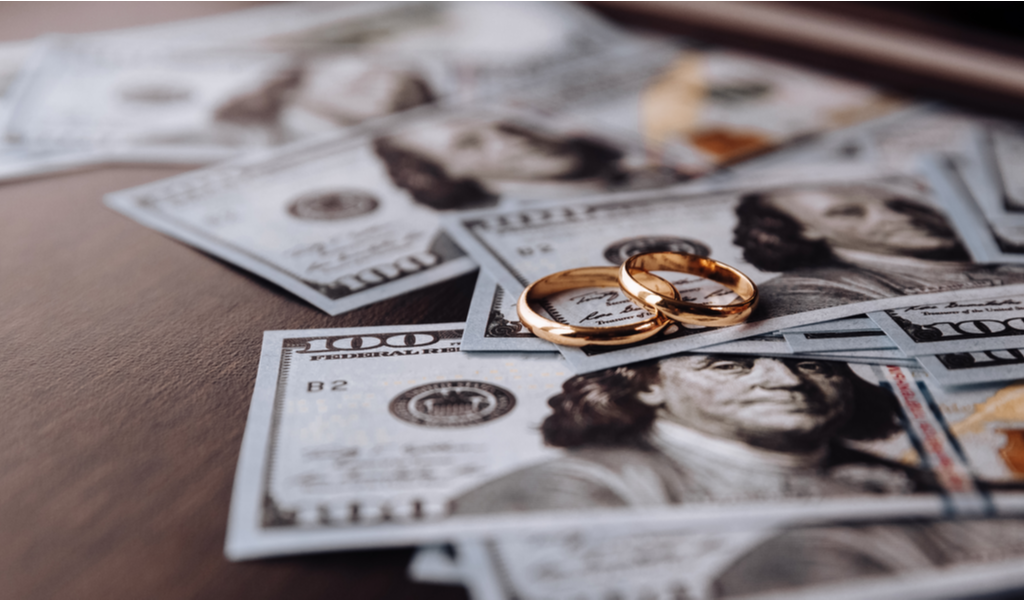 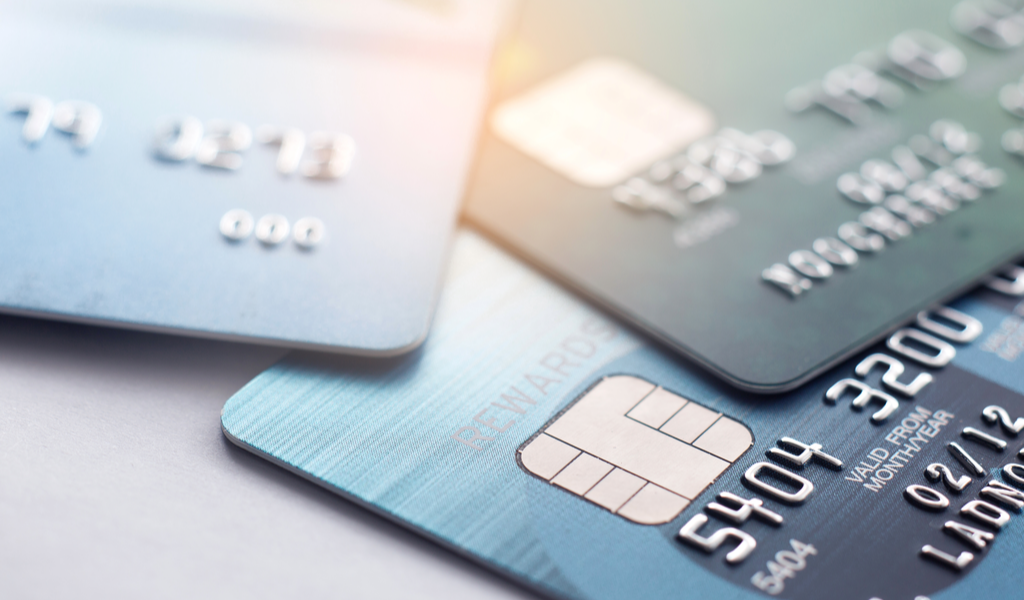