Why Your Tax Refund Should Be Considered An Investment

A survey conducted by Capital One found that 12% of taxpayers who received tax refunds considered it “free money”, but the reality is far from it. It’s YOUR money that has been kept out of your reach for the past year, so you should think of it as precious as the rest of your hard-earned money.

However, don’t listen to the bigheads who’ll complain to anyone who’ll listen that tax refunds are just a “free loan to the government”, because it also comes with certain benefits to the taxpayer. For one, it is an amount of money that you are forced to save so that stops you from spending it on unnecessary things immediately. 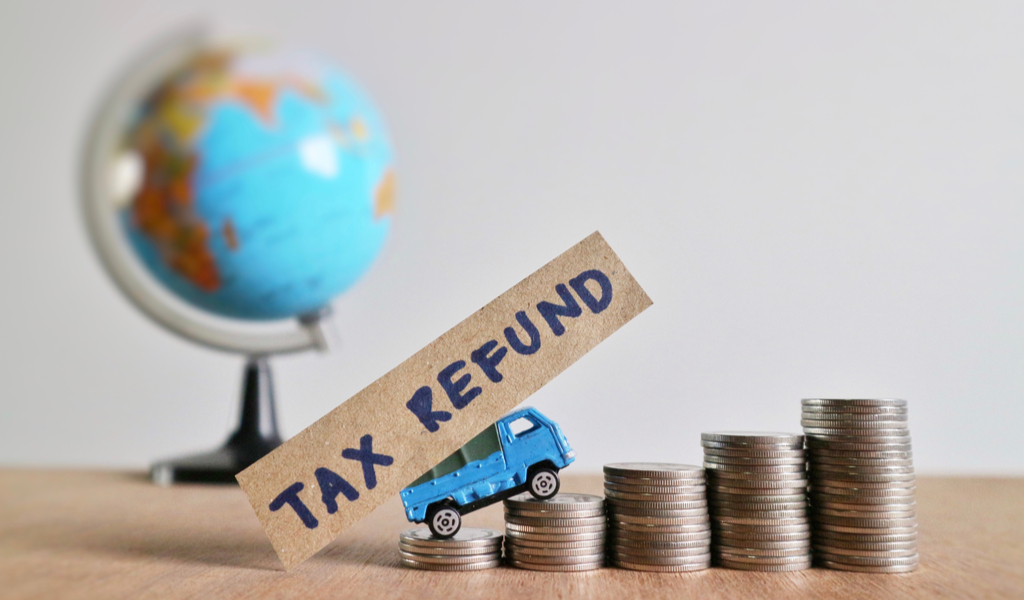 If you are a taxpayer in the US, you have about a 70% chance of being one of the people expected to receive a tax refund every year, according to data from the Internal Revenue Service. While tax refunds paid by the IRS have amounted up to 112 million in the past years, this time it is expected to surpass 150 million. This means that about 30% of taxpayers won’t receive refunds this year, but the rest are about to have a significant amount of money on their hands.

Unfortunately, a survey conducted through the rewards shopping app Shopkick found that only 24% of the people surveyed had expected to save their refunds. Of those who planned to spend it, 62% said they would use it to pay back existing debt and 36% had intended to spend it on day-to-day expenses.

Similarly, Bankrate.com found that only 6% of taxpaying adults in the US said they were going to splurge on something like a shopping spree or a vacation using their tax refund. Among the others, 34% chose to invest it while 29% spent it on necessities such as food or utility bills, and 27% planned to pay back a debt. Interestingly, Millennials were the group most likely to save or invest their refunds. 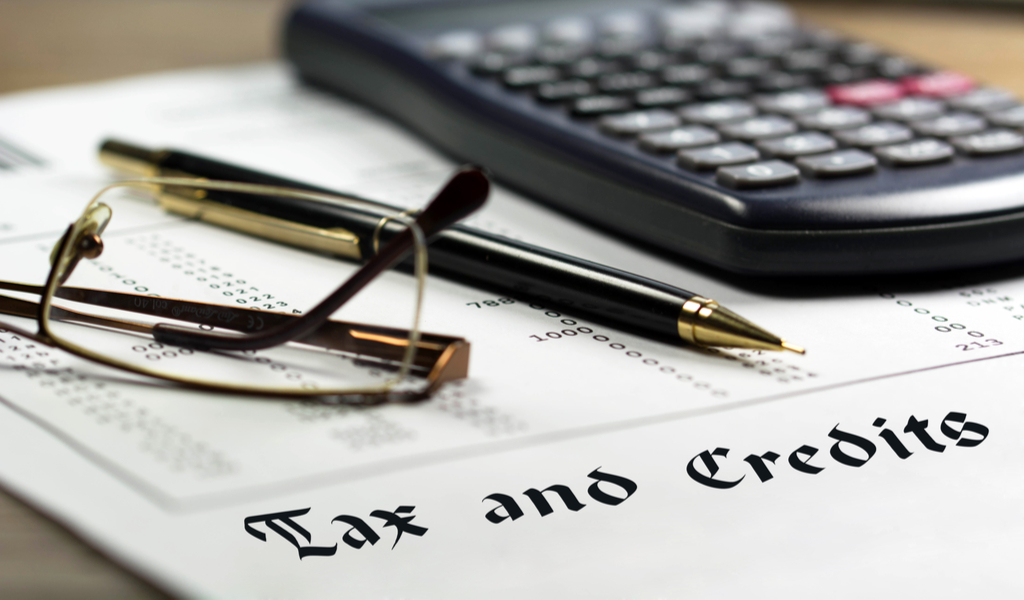 According to the experts as NerdWallet, an average tax refund could range between $1700-$2700, allowing their receivers to purchase anything from a hot water heater ($1,944) to a new transmission ($2,650). However, they recommend you save it instead.

“If you want to save for an emergency fund, then start by saving a small amount each week,” says Kimberly Palmer, personal finance expert at NerdWallet. “If you want to pay off debt, start by paying off a little each month.”

“It can be tempting to splurge with that refund, but saving it is so much smarter, said Sarah Berger, The Cashlorette at Bankrate.com. “Consider it an investment in yourself.”

To do this, you need to take away the notion that tax refunds are “free money”. Money that is considered to not have been earned with hard work is easier to spend unnecessarily.

NerdWallet suggests putting your refund in a savings account. Even with a 1% yield per year, you can earn an extra $30 in interest, and this is on top of the $2,500 that an average American saves per year. Alternatively, you could put it towards your retirement plan, especially if you are one of the 15% of Americans who said they hoped to increase their retirement contributions in the coming years. Considering that a measly 2% increase from 3% to 5% in monthly contributions could increase your payout from $623,000 to $825,000 after about 37 years, this sounds like a good investment to make. A further bump to 8% can get you a payout of a whopping $1.14 million! 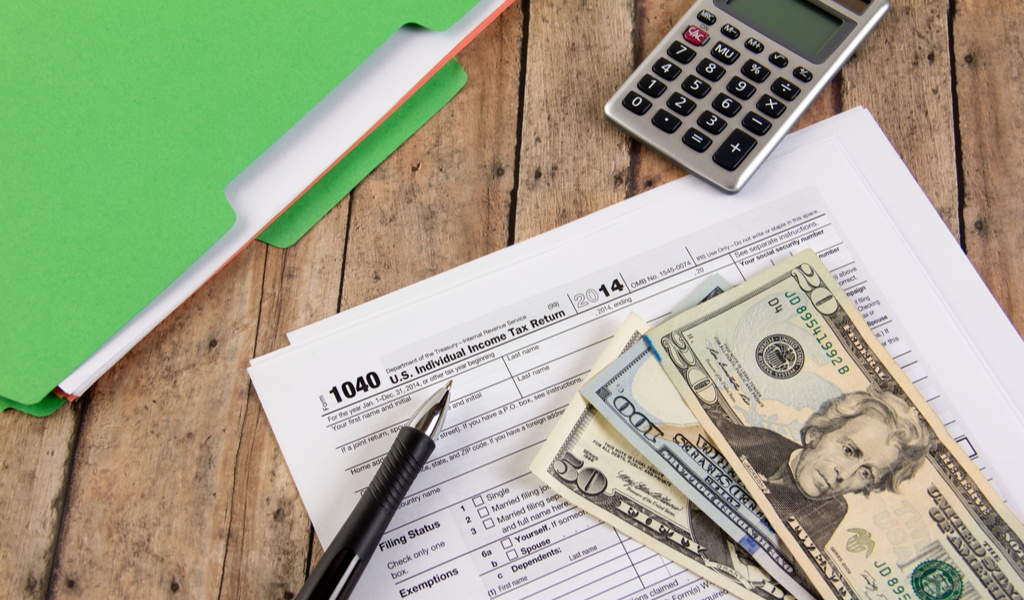 If saving isn’t something you can’t do right now, the least you should be doing is pay off existing debt so that you can begin saving in the future. Corporate vice president of MassMutual, Tara Reynolds, suggests getting rid of debt from high-interest credit cards first. She recommends getting those balances transferred to zero interest cards, which will help you pay them off faster. If you are 30 years old or over, Reynolds says you should keep hacking high-interest credit cards and pile onto your retirement savings.

“If you’re struggling with card debt, don’t bury your head in the sand,” says Matt Schulz, CreditCards.com’s senior industry analyst. “Take some sort of action, even if it’s small.”

Watch Out for These Big Changes To Social Security In 2020 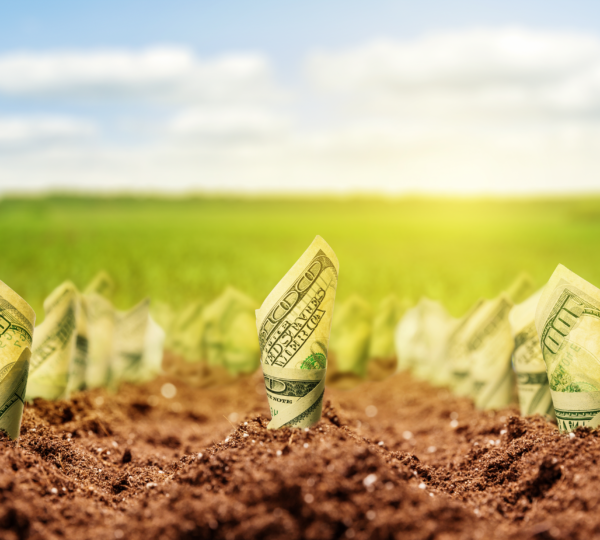 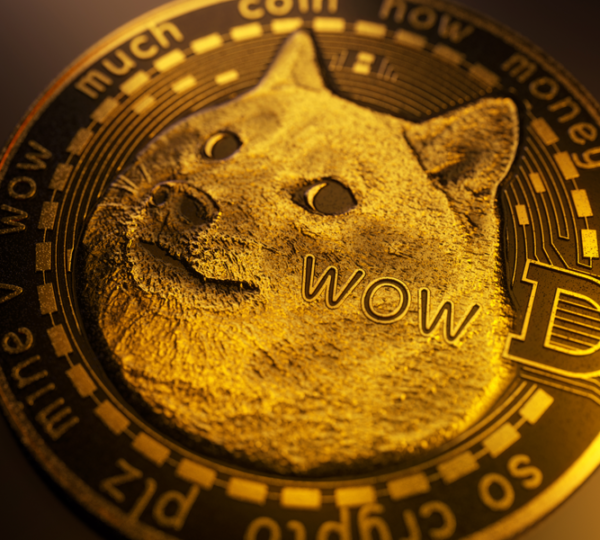 What is Dogecoin and Why Is It So Popular?